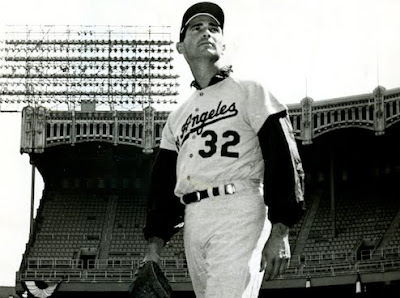 How much do I love the San Francisco Jewish Film Festival (unspooling from July 24-August 9 throughout the Bay Area)? It is one of the best festivals in the city (and you know we have a lot of them here). They always have top quality programming and legendary audiences — so whether you live in San Francisco, Berkeley, Palo Alto or San Rafael you must get out to see a movie this year (the 30th Anniversary program is terrific). For starters, I would recommend one of this year’s festival highlights: JEWS AND BASEBALL: AN AMERICAN LOVE STORY.

A true celebration of its titular topic, JEWS AND BASEBALL covers all the bases and then some. Ample and excellent archival footage makes for an absorbing visual experience, supported by interviews with historians and historic figures (many of these are fairly predictable, but a few of them really rise above — especially the Sandy Koufax sequence and Hank Greenberg’s kids talking about his special connection with Jackie Robinson). Narrated by Dustin Hoffman, the film is straight-forward and uplifting and sure to please even the non-baseball lover.

If you liked Aviva Kempner’s classic THE LIFE AND TIMES OF HANK GREENBERG you’ll love JEWS AND BASEBALL (okay, this is very funny — I just finished writing this and then went to look at the Jewish Film Festival program description of the film on sfjff.org — it concludes with the exact same final sentence!)

JEWS AND BASEBALL premieres on Sunday, July 25th at 1:15pm at the Castro Theatre as part of the San Francisco Jewish Film Festival with additional acreenings on Saturday, July 31 at 2:00pm at the Cinearts @ Palo Alto Square‎; Sunday, August 1 2010, 2:15pm at The Roda Theatre (at Berkeley Repertory Theatre); and Sunday, August 8 at 2:00pm at the Christopher B. Smith Rafael Film Center in San Rafael. 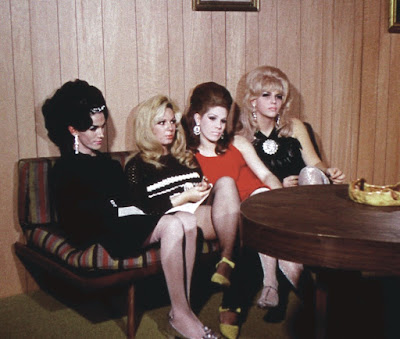